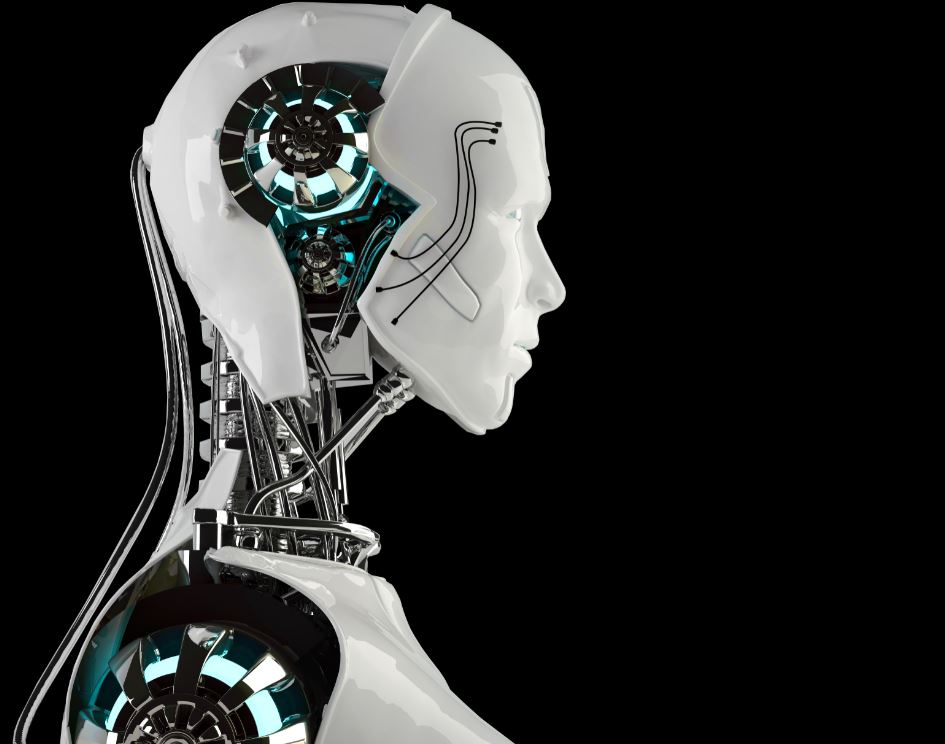 Manbots are 3D-printed humanoid robots used in the care of disadvantaged people and in psychological support to people unable to move for health reasons.

Unlike other existing robots, Manbots are designed to be printed in 3D, allowing production on the model of the widespread factory. This system makes it possible to customize machines with different dimensions, physical characteristics related to ethnicity, insertion of dedicated sensors.

All models are made to resemble as much as possible a real human being, distinguishing themselves from competitors by the use of a realistic latex mask and a wig. This feature allows us to work on facial expressions to improve the user’s empathy with the instrument, guaranteeing a better experience.

Scientific documentation behind the Manbot project

The anthropomorphism of robots

Use of emotional robots